HHC argued that “consists of” means an exhaustive list or in other words “Section 280E only applies to business that exclusively or solely traffic in controlled substances and not to those that also engage in other activities.” The IRS argued that a single business can have multiple activities and that 280E applies to an entire trade or business if any one of its activities is trafficking in a controlled substance.2

The Tax Court ruled “Following the most common usage of ‘consists of’, as HHC suggests, would indeed make Section 280E ineffective. If this section denies deductions only to businesses that exclusively traffic in controlled substances, then any street-level drug dealer could circumvent it by selling a single item that was not a controlled substance … This reading would edge us close to absurdity, which is another result our reading of a statute should avoid if possible.”

2) More Than One Trade or Business
“An activity is a trade or business if the taxpayer does it continuously and regularly with the intent of making a profit… A single taxpayer can have more than one trade or business.”3 Also, taxpayers may have multiple activities that nevertheless are only a single trade or business. HHC stated that if 280E applies to its marijuana sales, the business should be entitled to deduct expenses for any separate, non-trafficking trades or businesses. HHC argued it had four activities. The IRS argued HHC operated only as one trade or business, whose business was “trafficking in a controlled substance” and therefore subject to 280E. The Tax Court analyzed the sales volume, floor space, and employee time spent on the four different operations and ultimately determined that HHC’s primary operation was selling marijuana and marijuana-related products and its other activities were “neither economically separate nor substantially different.”

3) Cost of Goods Sold
All taxpayers, even drug traffickers pay tax only on gross income, which is defined as gross receipts less the cost of goods sold. This means HHC is not limited to owing taxes based on its gross receipts.

The IRS argued the applicability of Section 471, enacted in 1954 which was in place when Congress enacted Section 280E in 1982. Section 471 has separate regulations for resellers and producers. The regulations state “resellers” use as their cost of goods sold, the price they pay for inventory plus any “transportation or other necessary charges incurred in acquiring possession of the goods.” The regulations for “producers” are more complex. Producers must include in cost of goods sold both direct and indirect costs of creating their inventory. The regulations state to inventory: “cost of raw materials”, “expenditures for direct labor” and “indirect production costs incident to and necessary for production of the particular article”.

HHC argued that limiting its cost of goods sold to “only the actual cost used to purchase inventory” violates the Sixteenth Amendment and that “section 263A represented the most accurate tax-accounting method for calculating cost of goods sold.” The Constitution does limit Congress to taxing only gross income,4 and HHC argued that not letting marijuana dispensaries use 263A forces them to pay tax on more than their gross income.”

Next the Tax Court had to determine whether HHC is a “producer” or a “reseller” in accordance with Section 471 since there are different rules for producers versus resellers as far as how to calculate its cost of goods sold. The IRS argued that under Section 471 “production” means “manufacturing” while the Tax Court added that “producers” retain title to the items throughout the production process.

The question became did HHC own what its growers grew? HHC argued that “it exercised a high degree of control over the growers it purchased marijuana from. HHC only purchased marijuana from its members and even then, only if the members used HHC clones (which they purchase or received for free), took HHC growing class, followed HHC’s best practices and met HHC quality control standards”.

The IRS stated HHC “didn’t create the clones, maintain tight control over them, order specific quantities, prevent sales to third parties or take possession of everything produced. HHC bought clones from nurseries and either sold them to growers with no strings attached or gave clones to growers expecting that they’d sell the bud back to HHC. Nothing prevented either type of grower from selling to another collective and [HHC’s owner] Steve DeAngelo thought it would be futile to try to use the courts to stop them. HHC had complete discretion over whether to purchase what bud the growers brought in, paid growers only if it purchased their bud, and at times rejected the ‘vast majority’ of its growers’ bud. And HHC thought growers could do whatever they wanted with the rejected bud.”

The Tax Court ruled “HHC merely sold or gave members clones that it had purchased from nurseries and bought back bud if and when it wanted. In between these two steps it had no ownership interest in the marijuana plants. HHC is therefore a reseller for the purposes of Section 471 and must adjust for its cost of goods sold according to Section 1.471-3(b).” This is the most restrictive calculation regarding the costs of goods sold and thereby the lowest calculation for the cost of goods sold. Thus, HHC could only include its purchase of the products and related transportation costs.

If you have questions about the case, its impact on the cannabis industry, or any related matter, please contact a member of the HBK Cannabis Industry group at Cannabis Industry Inquiry. Our team will walk you through the options and help you decide what strategies may be best for your cannabis-based business. 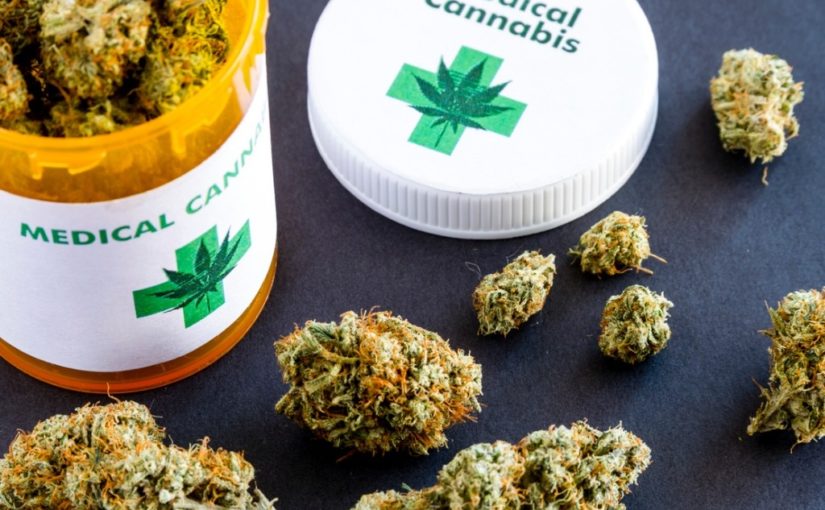